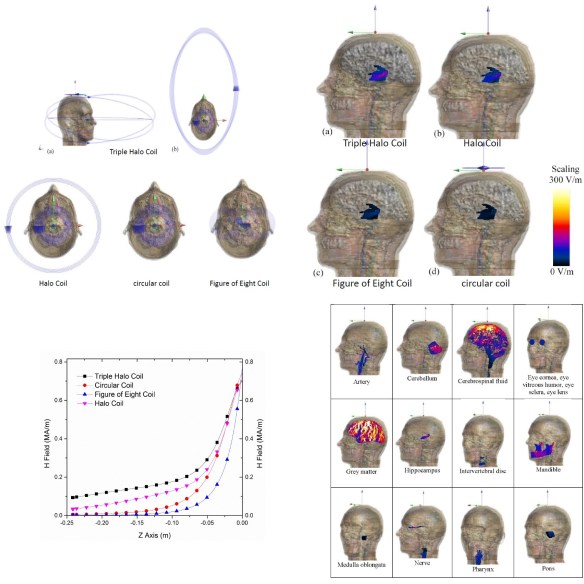 Transcranial Magnetic Stimulation (TMS) is promising neuromodulation technique which alters the neuronal functions when time-varying short pulses of the magnetic field induce an electric field in the brain. This has been used to treat depression and is currently FDA approved. Commercial TMS coils produce non-focused cortical stimulation, however, many neurological disorders such as Parkinson’s disease and Post-Traumatic Stress Disorder (PTSD) originate from deeper regions middle of the brain. In deep-brain stimulation, accurate calculation of electric field requires detailed information about the structure and electrical properties of various tissues in the brain. This calculation of electric field in the brain is normally done with a homogeneous head model which is not adequately realistic. 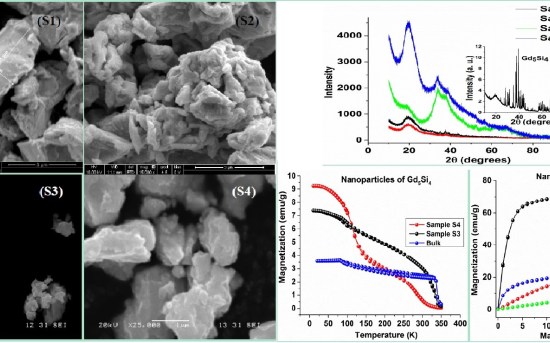 Magnetic nanoparticles have gained tremendous attention due to their ability to navigate through the body and vary the physical properties of the tissues of interest. We have designed a technique to produce gadolinium based nanoparticles that are ferromagnetic at room temperature which can increase the MRI quality significantly. These particles can also be used in hyperthermia and targeted drug delivery. 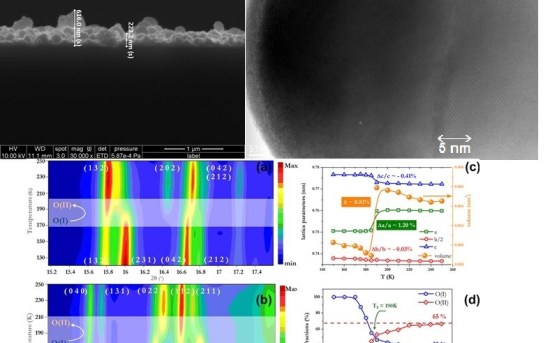 We are interested in developing thin films of rare-earth magnetocaloric and magnetoelastic materials. Thin films of magnetocaloric materials have the potential to be used in cooling the integrated circuits that can reduce the heating effects in high density microchips. Magnetocaloric thin films can also be used in various MEMS applications and in the read head in hard disk drives to lower the temperature of the magnetic heads and thus increase the saturation magnetization above the current limit of 2.4 tesla. Fabrication of thin films of these materials are best achieved by femto second pulsed laser deposition (PLD). In the development of these thin films by femto second PLD, various unknown meta-stable magnetic phases have been observed. These phases need to be identified and characterized. The properties of these phases can be tailored to enhance the magnetocaloric effect and magnetoelastic effect by PLD parameters. Classical characterization techniques such as EDS and XRD fail to determine the accurate composition and crystal structure of the films. Advanced techniques such as Auger Spectroscopy and TEM should be used to analyze these films. 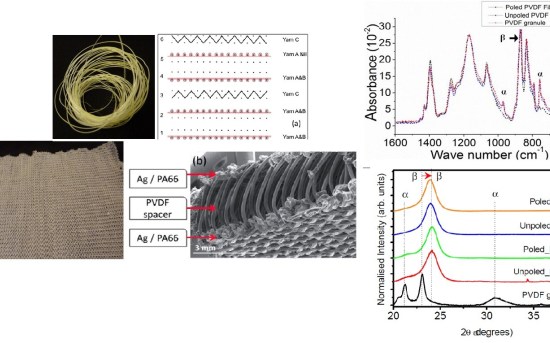